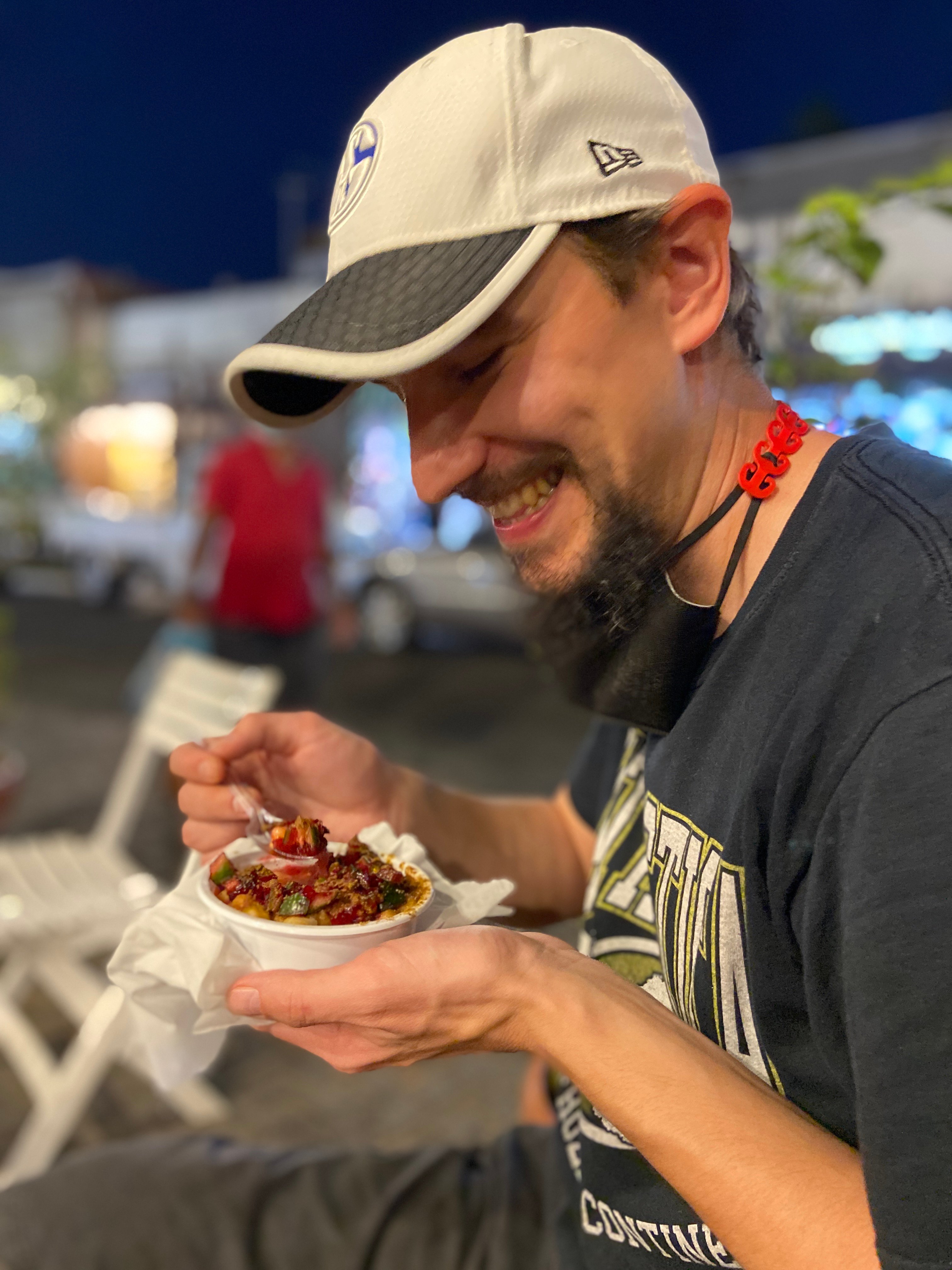 During the first day and after breakfast, we will take a train to Madinah, which is approximately 1 hr and 50 min.

The first place visited is the Madinah museum that contains the old railway that used to take the people from Damascus to Madinah.

Then we will go to Uhud Mount, which is the largest mountain in Medina and a major known site, Uhud Mount commemorates the famous battle between Muslim and Meccan forces in 625 CE (3 AH). Climb a small hill to observe the site of the battlefield, and see the burial places of the Prophet Muhammad's 50 companions who died during the battle, most notably his uncle Hamza. The mount rises 1,077 m (3,533 ft).

We will go to one of the old Souqs with many local restaurants such as Seafood and Kabbab where we will enjoy lunch in an authentic way.

We will end the tour in Qiba Street which connects two Mosques, the Grand Mosque and Qiba Mosque, which both have significant importance in Islamic history in which the first was the house that prophet Mohammed lived in and eventually had his grave. The second was the first Mosque ever built. You will have a general overview of how the city was built and shaped throughout the 1400 years.

In the same street, which is a nice pedestrian street for walking, there are many traditional food shops and snacks where you can taste the unique cuisine in Madinah, such as “Kabli: a rice and lamb“

After our tour in the city, around 6 PM will go back to the train station and head back to Jeddah.

The next day is an active day, where the first half of the day will be spent in the Red Sea, we will take about 5 hours and visit an area called Bayada, which is a sandbank and considered a nice area for snorkeling, swimming, and relaxing. A different shade of blue and colorful coral will make the trip unforgettable.

After that, we will explore and understand the country through its diverse and rich culture of food and people.

Cancellation is allowed before 5 days of the trip.